So hello there folks. It's been a while since I posted at all here. Took a long break away as I lost the passion and urge to rig anything to GTA in general.But after a while the urge to rig things has come back. So to start things off. Here is the female Wii Fit Trainer from Smash Bros Ultimate. 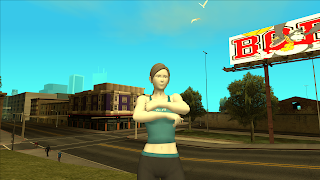 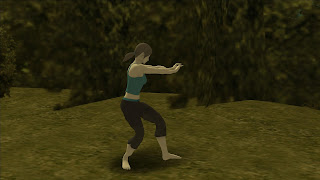 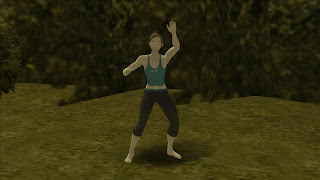 Do let me know if there are any issues with it as I have been out of rigging for a while. So I could've made some errors. Anyway hope you enjoy it and enything else I might rig.

So hello guys it's been a while. As I am sure some of you know I have not rigged or posting anything in over 8 months and this was down to me having no passion to rig any more and the fact I had life stuff going on. Looking at the blog now I still don't really have an urge to rig anything still. So for now this modding blog is put on hold till I have an urge to rig something or maybe write tutorials up for those of you who have an urge to try rigging yourself. I have posted a how to rig tut a couple years ago or so, but I know some people like the more in depth stuff. So if you have a question you want answers. Just drop it in the chat box on the right and capitilise it with "QUESTION" and if it's a question I can go in depth with. I will do a post here putting as much detail as I can in to it.

So with that said I'll see what the future is like and see if wanting to rig ever returns.
Posted by SOLIDCAL at 11:09 3 comments:


So hey all. I am alive and have been doing things. Recently found a tool that can convert the ps3 naughty dog games. AKA Uncharted 1-3 and The Last of Us. So decided to rig a few models from it. Here we have TLOU's  9mm Pistol. Merged the normal map texture with the diffuse one to give it some extra detail in GTA SA. So hope you guys enjoy this small thing. 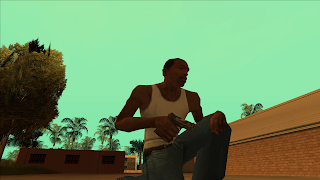 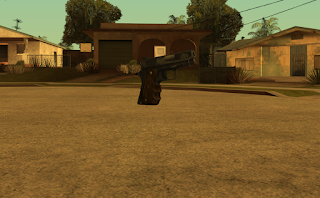 Also yeah I've been gone for a couple months and haven't really uploaded anything. This is mostly due to life things and the fact my passion for rigging to gta has been very low lately. Like kind of don't feel as excited to release something. Which is evident by the page views. Though I know this is mostly due to me not releasing anything 18+ like others. So yeah kind of slowed down and decided to focus on other things I wanna do and life stuff.

Will I stop the blog though? Probably won;t. I'll still do stuff here and there when I feel in the mood to do so. But I think the posts may have times where I can go a month or more without sharing anything.

So thank you to those who have stuck around and shown continuous support here on the blog and on GTAinside.
Posted by SOLIDCAL at 09:57 1 comment:

So something a little cool. Since LCS has the beta AA toni outfit still in the game. I asked my buddy Kalvin if he would be able to work some magic to recreate the face texture of this AA member as seen in a pre-release screenshot. He came through and I rigged the model up to work with Vice City. Which will also work with the LCS 2 VC PC mod. So hope you enjoy the joint effort on a beta ped recreation. If you wanna check out Kalvin's other stuff, search Kalvin on GTAForums. 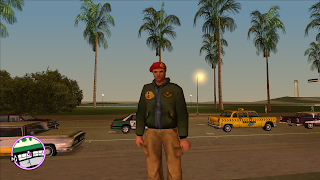 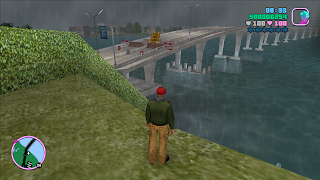 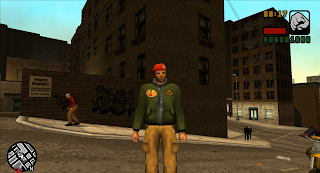 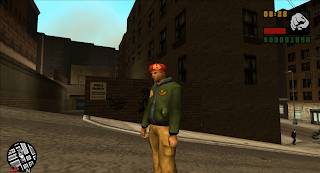 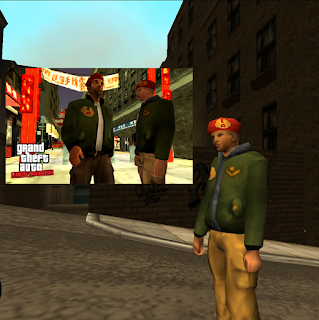 [UPDATE] Are you dead?

Hey all. So I know I've been quiet a lot since my last model rig. Got busy with life stuff as always and they took priority and some other little projects I wanted to do. But I am still interesting in model rigging of course. Just need to grab some newer models to mess around with honestly. Might do more of the JJBA models too. Also I know I got some dropbox links to fix since it seems they are still broken after their servers moved, so I will be sorting most of those out too. So don't worry I am not dead. Just a million things to look at and take my free time away from stuff such as this. :)
Posted by SOLIDCAL at 18:19 3 comments:

So this is "Frank" in his default outfit from Dead Rising 4. Do let me know if any bugs appear as the model was odd to rig with how much clothing it had and the camera too of course. 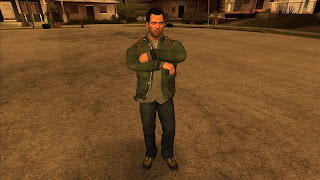 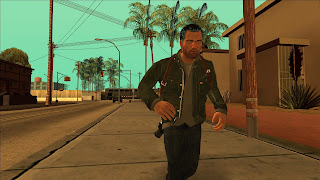 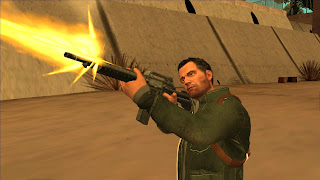 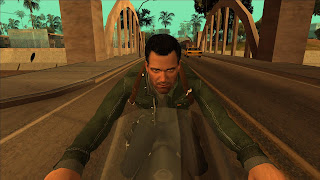 Download from GTAinside!
Posted by SOLIDCAL at 15:10 No comments:

So after rigging Tequila Joseph, I got requested to do The World. (But was gonna plan to do it anyway ;) )

So I hope you enjoy this and as always let me know if any bugs show up. Now go and stop time for 5 seconds in GTA SA! 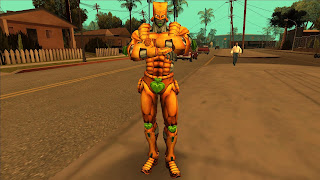 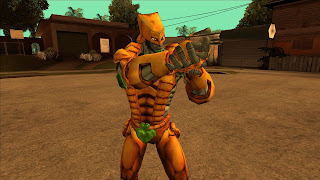 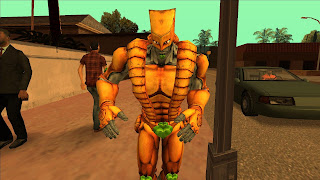 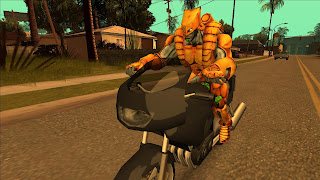 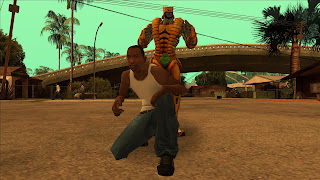 SOLIDCAL
Hello guys!Thanks for taking interest in my model rigging blog.I have just started out on model rigging to GTA SA.So keep a eye on my blog for future rigged models :)